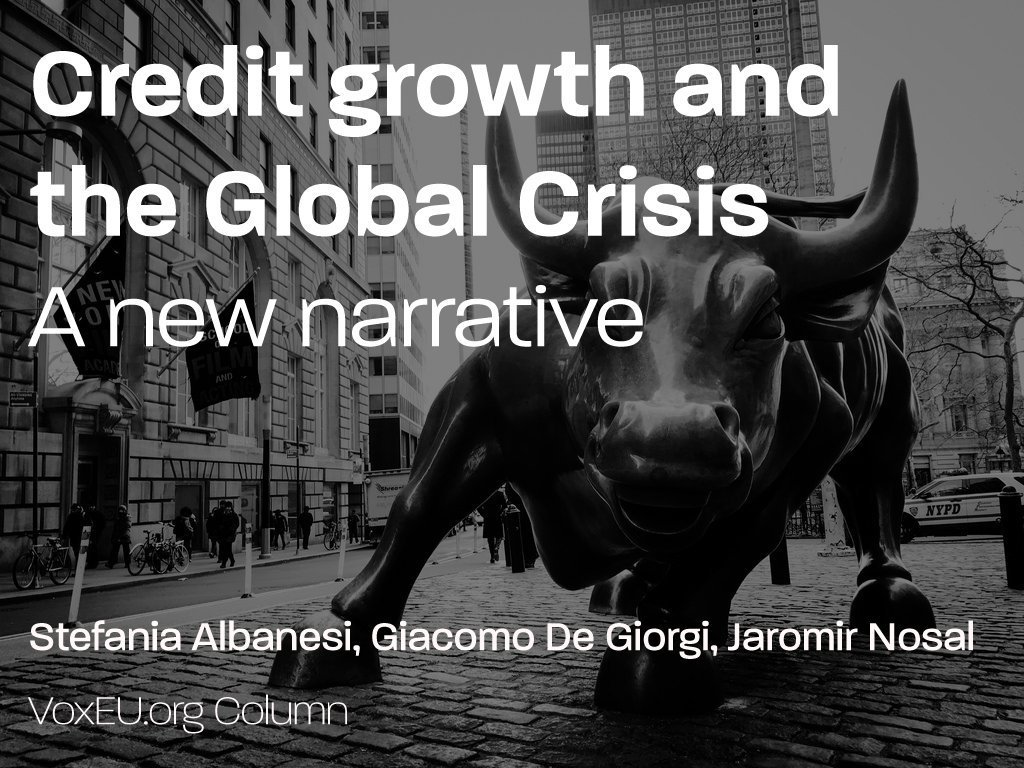 The global financial crisis that began in the United States in 2007-09 is blamed on the collapse of a superstructure of debt and financial derivatives perched shakily on a bubble of untenable mortgages in an inflated American housing market.

What brought about the collapse in the housing market? The widely accepted narrative in the United States media and political discourse is that Americans with subprime credit bought and borrowed against the value of houses they couldn't afford, in the mistaken belief that prices in the housing market would never fall and the value of those houses would continue increasing. One long-term consequence of that narrative has been greatly tightened credit for all borrowers, especially individuals with lower credit scores. By eliminating mortgages for subprime borrowers, says conventional wisdom, the market will avoid the defaults and foreclosures that sparked the crisis.

Pitt Economics Professor Stefania Albanesi believes that narrative is mistaken. Subprime borrowers did not drive the mortgage crisis, according to her paper "Credit Growth and the Financial Crisis: A New Narrative," written with co-authors Giacomo DeGiorgi and Jaromir Nosal and published as a National Bureau of Economic Research working paper in August 2017. 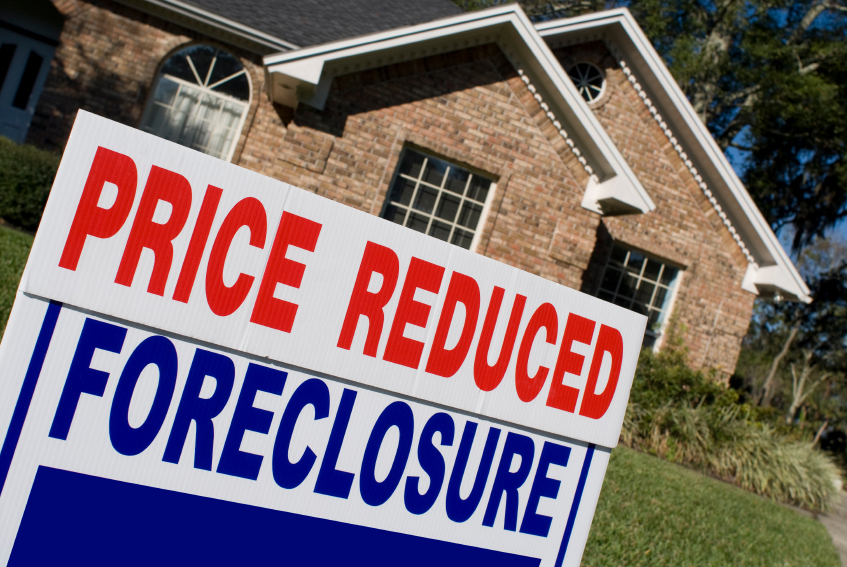 Albanesi makes clear the paper’s implications for policies aimed at preventing upheaval in the housing market, and the subsequent effects on borrowers. “Increasing restrictions on loans to subprime borrowers may be misguided, as these borrowers contributed to the boom-bust in credit only marginally,” she says.

The credit report data came from the Federal Reserve Bank New York’s Consumer Credit Panel/Equifax Data, which is a 5 percent random sample of all individuals who have a credit report with Equifax from 1999-2013. These data contain over 600 variables to capture all financial liabilities such as bankruptcy and foreclosure, mortgage status, delinquencies, and other types of debt, including number of accounts and balances. After joining Pitt, Albanesi continued her work with a newly acquired set of Experian credit report data for 1 million borrowers starting in 2004.

This volume of data required computational power that was not available in the Economics department. Albanesi took her data set to the Pitt Center for Research Computing.

"I needed the Pitt CRC cluster to carry out the computations. We had in any one computation at least 250 variables for one million people. At the Pitt CRC, Barry was a great help in setting me up to use the cluster.” says Albanesi. “My graduate students are now set up as users.”

Barry Moore II, PhD, is a Research Assistant Professor at Pitt CRC. Commenting on his work with Dr. Albanesi, "For Dr. Albanesi and researchers working in similar fields, Pitt CRC resources offer access to orders of magnitude more computing power than is available on a desktop or laptop.” Moore continues, "We can also aid in the installation of software packages and training for students in research groups".

Albanesi’s new narrative of the mortgage crisis is getting attention. In addition to presenting at conferences in Europe and the United States, Albanesi has been covered in scholarly websites and blogs, trade journals and financial publications, including Bloomberg and Reuters.

Albanesi has also received attention for provocative work examining the roles of gender as an economic driver in economic. Her 2015 paper “Gender and Dynamic Agency: Theory and Evidence on the Compensation of Top Executives,” was cited in The New York Times, Washington Post and Harvard Business Review, among other publications.

“If you don’t take into account gender in macro-economic analysis, any conclusions will always be incomplete,” she says. Albanesi is now analyzing how the flattening of female labor force participation is changing the behavior of aggregate business cycles.

Find out more about Stefania Albanesi's work in the April 17 National Public Radio article "A Decade After The Bubble Burst, House Flipping Is On The Rise."